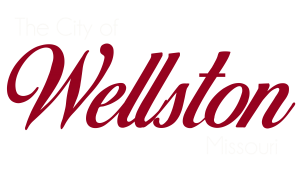 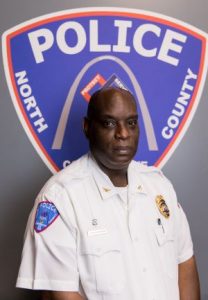 About the North County Co-Op

The cooperative was started in 2015 when Vinita Terrace and Wellston contracted the Vinita Park Police Department to handle police services in their municipalities in 2015. When they started policing in the new areas, the name was changed to the North County Police Cooperative.

The North County Police Cooperative is actively looking to recruit officers into our rapidly growing
department. We are a fast paced and active agency with great benefits and pay.
We have immediate openings and our hiring process is straight forward and expedited. Our process will be
open until filled.

Neighborhood watch groups are a smart way to help protect the safety of our community while getting our residents involved. If you are interested in joining the Neighborhood Watch program, please contact North County Police Cooperative at 314-499-6090.

Wellston, like communities around the world, is closely monitoring the rapidly evolving COVID-19 pandemic and adapting our response to the situation as it unfolds. We continue to follow the guidance offered by the U.S. Centers for Disease Control and Prevention (CDC), St. Louis County Health Department, and other federal and state authorities. Several cancellations and closures are underway to mitigate the spread of the disease.