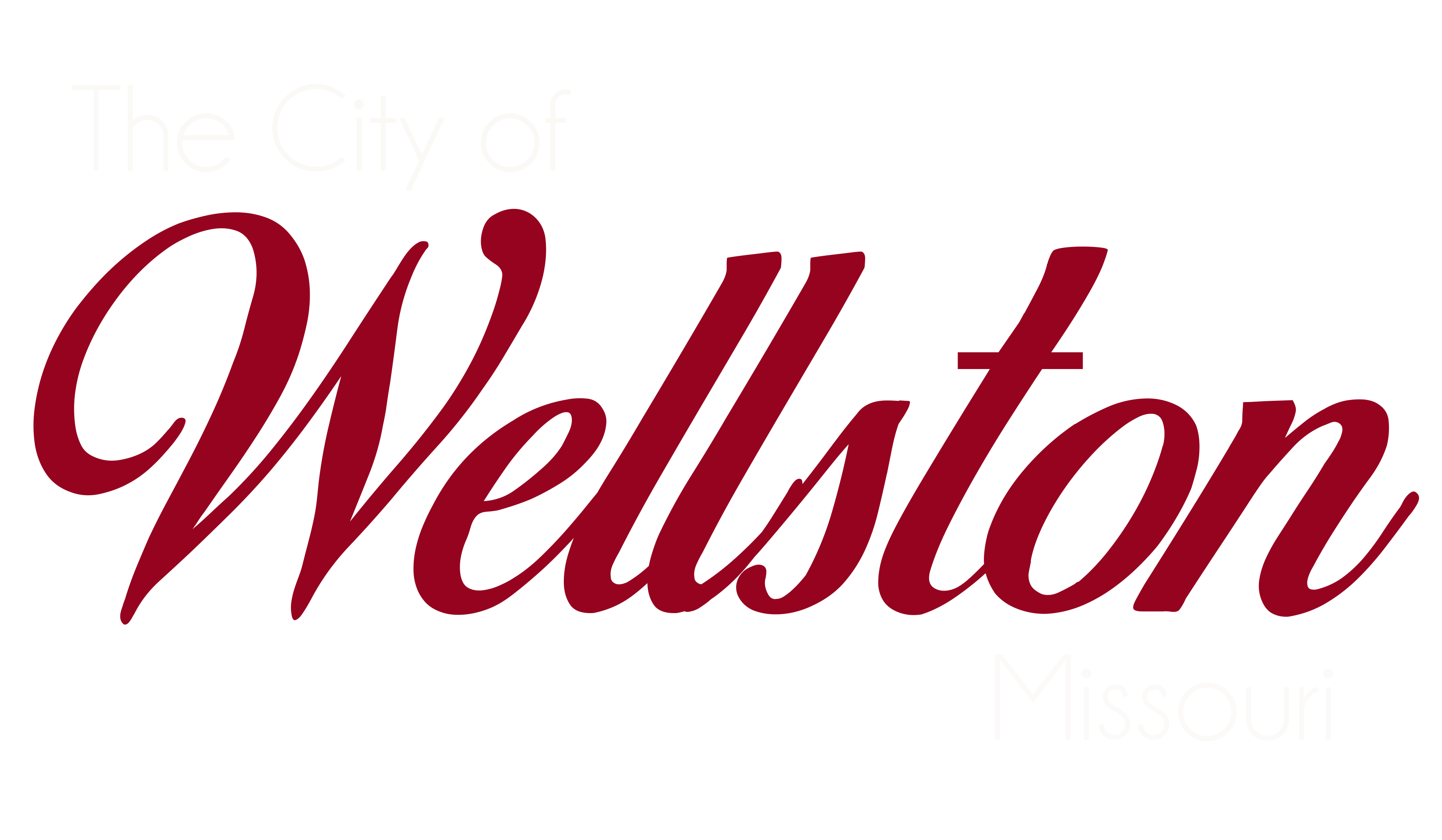 Wellston was incorporated as a city in 1909; due to “government difficulties” the city was dissolved three years later, only to be reestablished in 1949. The city was named for Erastus Wells.

During the early 1900s, the Wagner Electric Company, a manufacturer of small motors for appliances and transformers, began development along Plymouth Avenue in Wellston, growing to occupy the entire block and providing 4,500 jobs during World War I. North of the Wagner site, ABEX Corporation built a steel foundry that began operation in 1923.

In 1982 ABEX moved out of its Wellston location; the next year, the Wagner Electric Company closed its doors. After closure, it took 22 years, and millions of dollars in tax credits and development grants, for the St. Louis County Economic Council to demolish five buildings and clean up 15 acres (6.1 ha) of the Wagner brownfield land along the MetroLink so that it could be made marketable as the Plymouth Industrial Park.